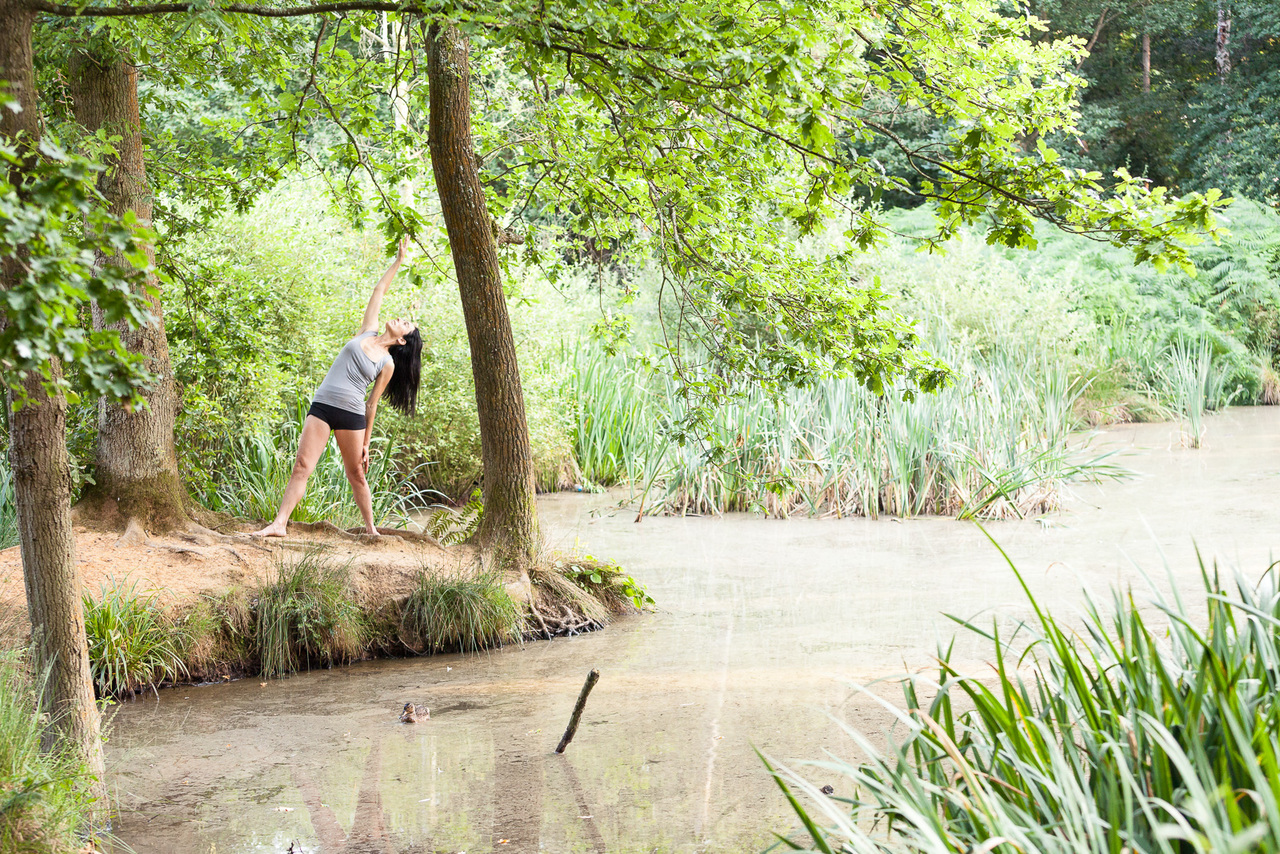 4. Reflections on a Gift of India 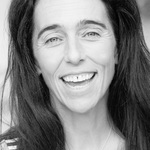 I fell asleep last night at 11:20 pm and then the vast amount of pink Ayurvedic water I drink forced me up and out of bed.  I wondered if it was after 6 am.  On the way back from the loo I checked and it was 3:44 in the morning.

I tried not to think and so lay back in bed.  At home in the UK I can usually rejoin the sleep train quite easily.

I could hear one dog in particular barking.  The one I dislike most.  I don't want him dead just relocated to Delhi or muzzled.  Apparently there is a van now in India (very expensive my friend the Ayurvedic doctor told me - the cost of it made the news) which drives around the country giving stray dogs a lethal dose of electricity.

I am certain this dog is not stray as his bark doesn't change zone.  I imagine him fenced in and yapping.  He barks by day and by night and sometimes I wonder if he ever lies down.  It astonishes me that his immediate neighbours don't do something about it.

The reason for the electrocution van is a tragedy that happened some time back.  A villager elsewhere in India went behind her house to use the toilet.  She was then set upon by a pack of wild dogs for no apparent reason.  She died and when her son went to look for her he was injured as well.  There is now official recognition that stray dogs in this country are a problem.

My dog - the one I dislike - sounds plaintive rather than savage and seems to be simply barking at what is.  After a while he is joined by another dog and I remember getting my pillow and burying my head.  In London you can call the Environmental Noise Team and in Greece someone would feed him poison instead.  God only knows what would happen in Barbados.

Social order is strong in India and people suffer but somehow life remains sweet.  At least this is what I see and how it appears from my vantage point at Chamundi.

In all fairness the dog barking wasn't what was keeping me awake.  I was awake already and it was just what I was hearing.  When the barking stopped I was still awake and in my mind I was ready to sleep.  This was not an insomnia due to worry.

I worry less in India than I do anywhere else in the world and have no idea why of late I am not soundly sleeping. I spoke to a French woman last week who had also been here many times before and this time around her experience was similar. She and her friend loved being here but were finding it harder than usual to sleep.  Sometimes this can be blamed on atmosphere and dis-ease in a house but all three of us felt good and were happy.

What I think happened last night - my being kept awake - was that I was receiving a download of energy. I know this may sound fanciful to some people but I am clairsentient and I remember being so as a child.  How it works now is I usually feel something - not coming directly from me - and I feel myself receiving.  I also carry the more conventional idea that when one doesn't sleep something may be 'wrong' so it did take a little while last night to settle my thinking.

Once settled I just let my body tingle and invite whatever higher energies were coming in. I was aware that there was a solar eclipse today - 10:03 UK time - and I allowed the thought that I was perhaps feeling the build-up.  I thought, I will blog about this and I will call it, Call it Sleep.

I remembered the book Call it Sleep by Henry Roth which was a long-ago favourite.

I have no idea where my copy is now - discarded I guess - but I read it over and over until the front cover came off.  There was something in the author's portrayal of childhood that for me, chimed.  I recall the boy having an unexpressed poetic outlook and then simply shutting down.  There was also one meek parent and one parent perceived as brutal.

I have stopped reading.  Not forever but it has been several years now.  The last book I can remember reading was in the winter of 2013.  A crude comparison would be stopping eating for a time because your intestinal tract is too full.  The writer in me simply cannot read more until I push forth at least one book.  I recently tried reading once or twice when someone handed me something which I knew would be good but it was a physical impossibility.

I felt silenced and sad the moment I entered the pages of someone else's work and then I was unwilling to sit still and do it.  I am worse than my plaintive dog.  In those circumstances I wanted to howl at the moon.  If you have been following this blog stream I quoted from a Raymond Chandler novel two blogs back: The only salvation for a writer is to write. Thank God I am in India doing it.

I read voraciously for the first 35 years of my life and I still have the sound of those words in my ear.  It's not that which is keeping me awake at night.

Still, sleep or no sleep morning came in fine and no rain.  Every day goes like this - at whatever depth I am resting.  The jungle outside gradually tunes itself until all the birds and insects are nearly on the same note, there is a greening of the air and in my beloved Chamundi bedroom I suddenly know: time to get up. I turn my silent alarm clock toward me and like magic the display always reads the same: 6:37 am.